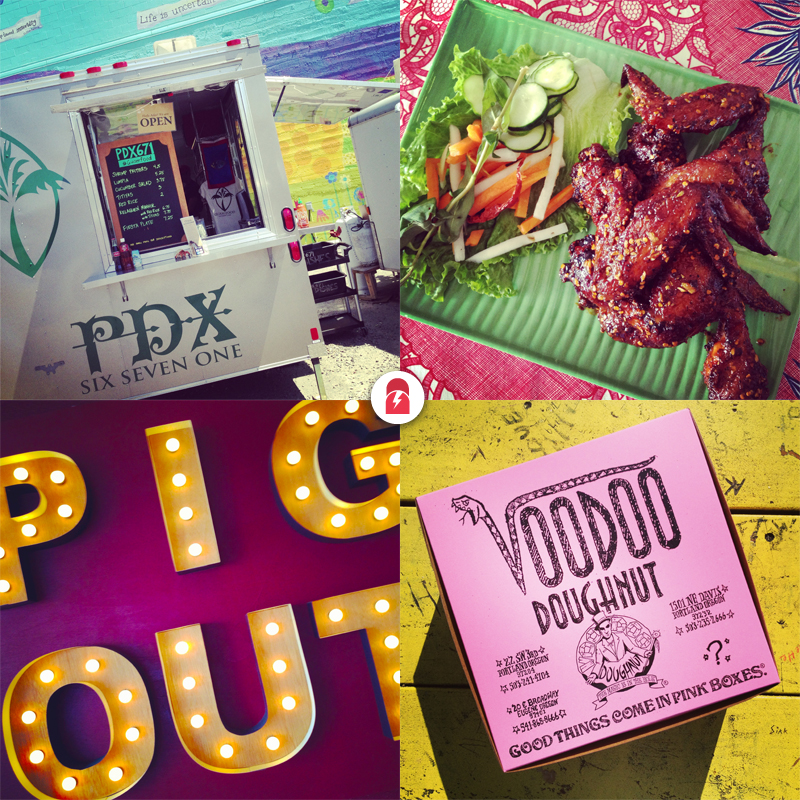 Many second-tier cities have world-class dining scenes. When it comes to the epicurean experience, Santa Fe, Austin, Las Vegas, San Diego, and Atlantic City handily hobnob with the likes of New York, Chicago, Boston, Los Angeles. But in all of my travels, I have never experienced an urban culture quite so centered around the culinary as the foodie paradise known as Portland, Oregon.

Unlike many of the country’s epicurean haunts, where paying for dining experiences often requires a second mortgage, Portland’s food is a ground-floor operation — both in physical location and monetary accessibility. Like tidy, vibrant boxes of flowers adorning brownstone windows, the city’s neighborhoods are abuzz with culinary ventures, owned and operated by spirited entrepreneurs of the culinary persuasion.

Creative takes on the standard brick-and-mortar restaurant model line the city’s avenues, while veritable shanty-towns (known as pods) of food carts have become permanent fixtures in scores of reclaimed parking lots throughout the region. In some pods, as many as 60 vendors coalesce, offering cuisine from every nook and cranny of the planet, and every fusion thereof, within the bounds of one city block.

Waiting for a bacon-maple waffle to be prepared at the Gaufre Gourmet Cart, a stand in the Alder and 10th pod, I met a Portland chef who gave me this advice:

Try as much as you can, but only eat a little bite of anything. Otherwise, you find yourself full before you had your chance to make the rounds. In Portland, bad restaurants don’t survive, so have confidence that everything you try is going to be good.

A correct assessment the whole way around. And I was glad to follow his advice, except the part about lightly nibbling my selections. I instead tore into the orders animal-style until all that remained was a pile of greasy paper plates atop a weathered picnic table.

(Not if, but…) When you visit Portland, you too should heed the advice I was given. There is no ‘best food cart’ in the city; all that matters is what tastes good to you — and in Portland, everything you order certainly will.

For the record, here is the roll call from a 48 hour visit to the city. And yes, your math would be correct; I ate at least a dozen times each day. 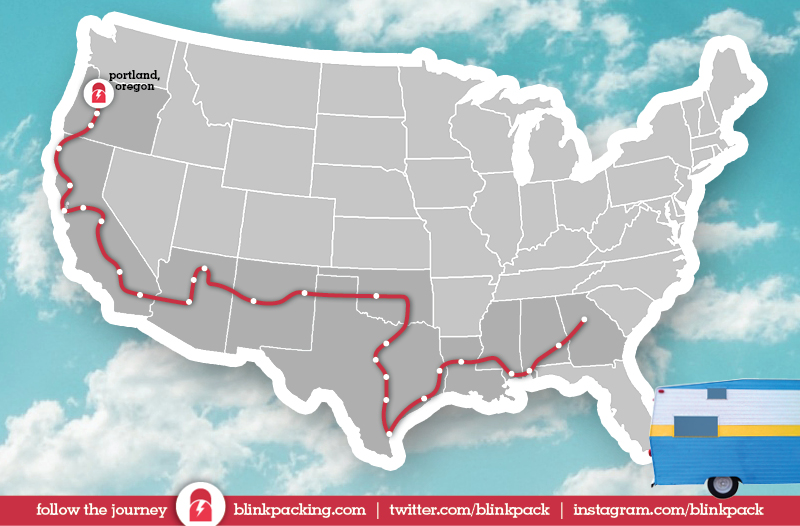 My family is currently traveling around the USA in a 10 foot Shasta Compact travel trailer from 1969. We are currently camped in Portland, Oregon and headed toward Seattle. Keep it right here for tales from the journey, and please also join us on Facebook, Twitter, and Instagram. Nothing keeps us motivated more than the encouragement of hearing from our readers, so please keep in touch by commenting below. Thanks!