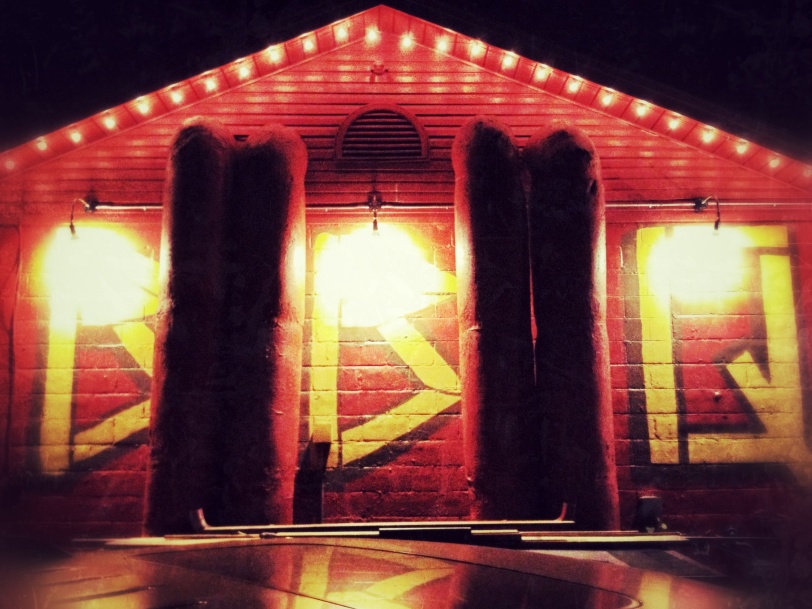 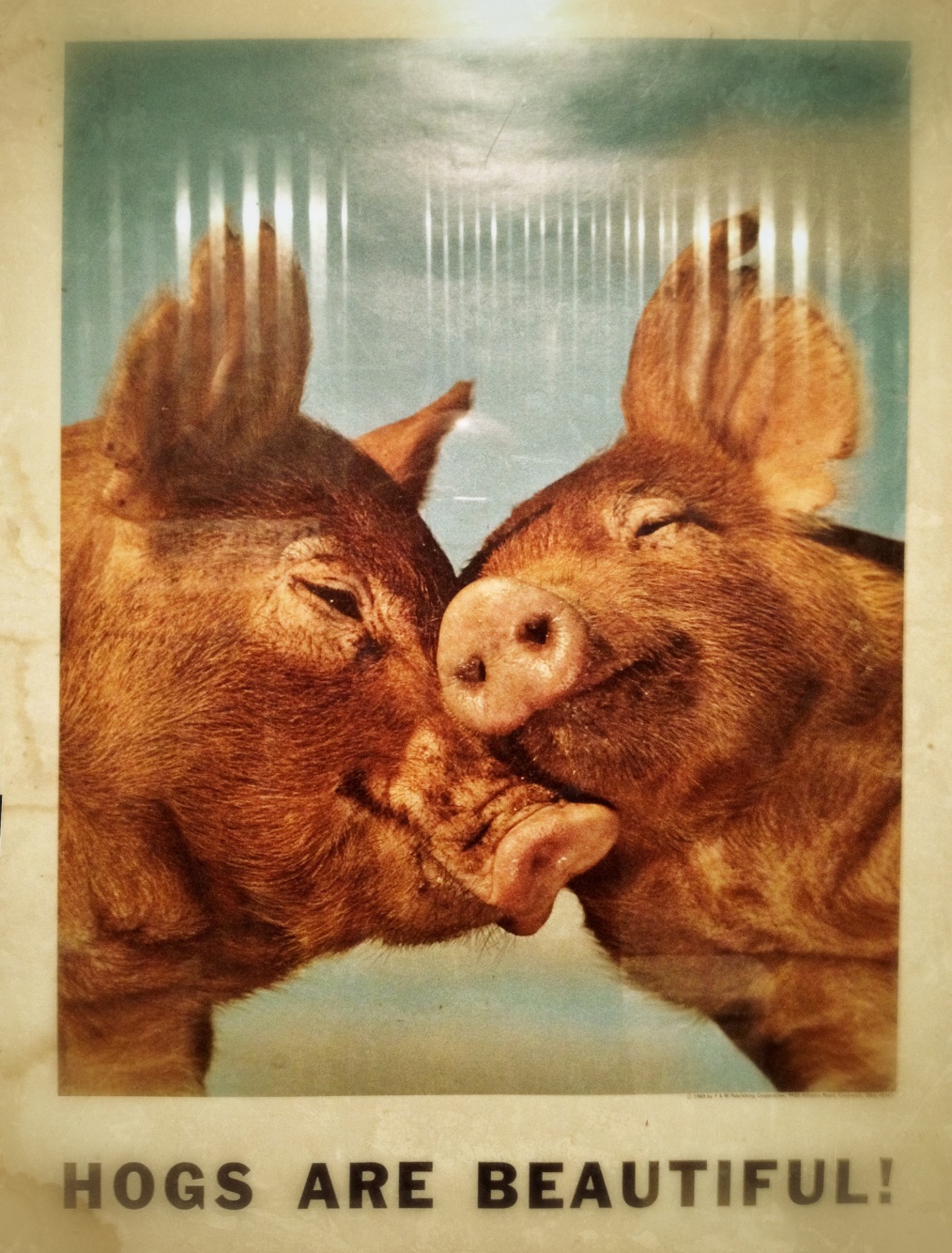 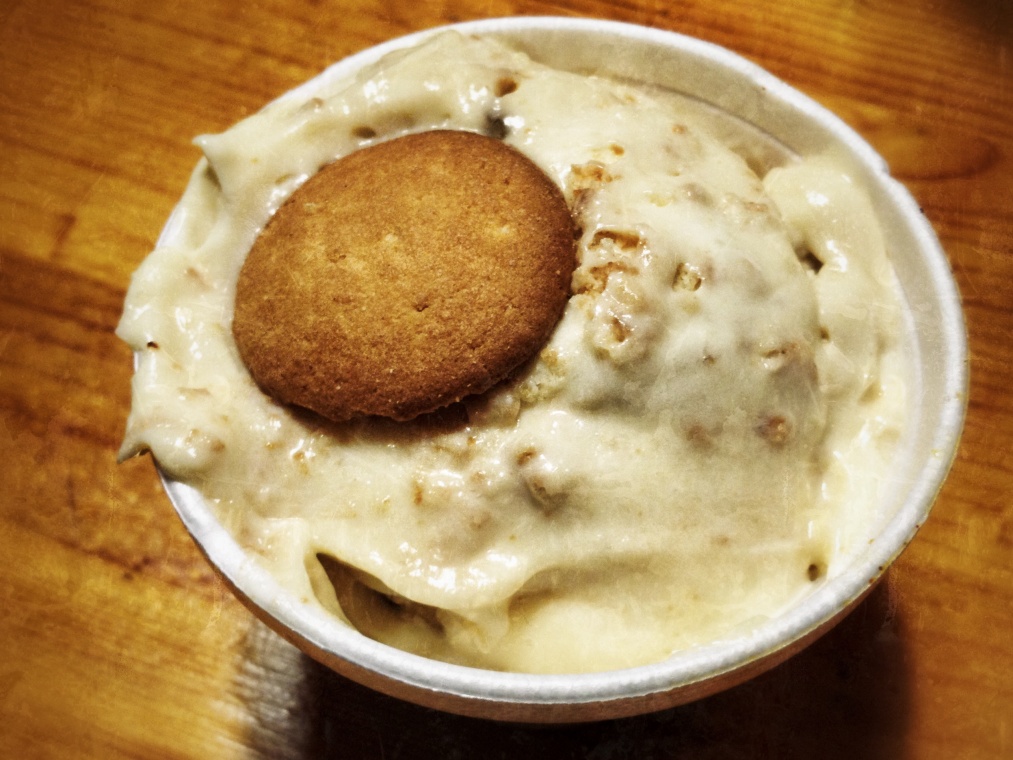 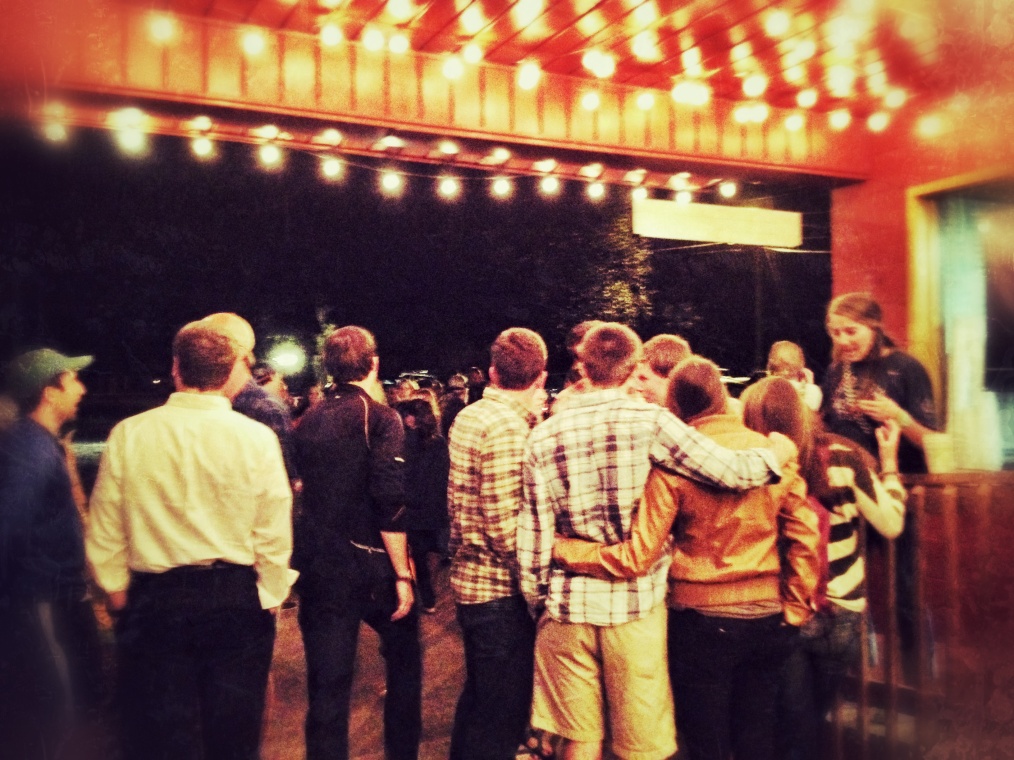 I am pushing 70 miles per hour as my trusty Honda Element bounds north toward our destination of Doswell Virginia, the land of a thousand roller coasters. It is 7:00 pm and the Georgia / South Carolina border is finally in the rearview.

I have a full carload of guys. Guys who have worked all day. Guys who huffed it through traffic to get to my house. Guys who are HUNGRY. Armed with the knowledge that we have multiple hours of freeway stretching into the night, I conclude that the all-American drive-thru window, though perhaps the most unsatisfying method of filling one’s belly, will keep us pushing onward while keeping the grumps at bay.

“I found something that looks decent,” Tim chimes in from the back seat, “The Smokin’ Pig has four and a half stars on Yelp.”

Local barbecue in the heart of the rural south? 4.5 stars on the interweb’s critic machine? How could I pass it up? “Barbecue joints are pretty quick in and out,” I announce, talking myself into the idea as much as I was trying to convince everyone else.

“It’s only three miles off the highway.” Tim adds.

Twenty miles later we take the exit for Pendleton and head down a dark, foreboding four-lane highway. The glow of the exit’s gas stations fades to black as we wend this way and that, keeping our eyes open for anything that looks remotely like a barbecue stand.

And then, there it is. A glow comes onto the horizon. It’s a red building with bright fluorescents indoors, floodlamps on the exterior walls, and hundreds of twinkle lights dangling from its porches. And there are cars — lots of them, and hordes of people standing around.

We weave our way through a sea of plaid and frayed dungarees toward the hostess station. A slightly overweight college co-ed in a navy Smokin’ Pig t-shirt and a blond hairdo that is somewhere between a ponytail and a bun informs us that the wait will be 30 minutes — more time than any of us had mentally allotted for the entire supper. But if the whole town would spend their Friday night chomping this ‘cue, it seemed we ought to experience it as well.

“The name is Josh. There are four of us.”

“Help yourselves to lemonade or sweet tea.” She motions to two metal drink dispensers flanking a basket of plastic cups atop an eight-foot banquet table, covered with the obligatory checked tablecloth.

We settled in for the wait, reading reviews on our smart phones, tossing beanbags through wooden openings in a favorite rural game known as Corn Hole, and as any good tourists would, snapping photos to be posted later on our respective blogs.

Thirty minutes pass. And thirty more. And another thirty float by. Navy shirt co-ed barbecue girl tells me that we only have five more minutes to wait. Throwing our road progress to the wind, we hunker down and cross our fingers, each hoping that we are about to be served the best platters of barbecue that can be bought this side of the River Jordan.

“Josh? Four?” calls a loud voice from the restaurant’s open front door. And we’re in.

Now, none of us had eaten in eight hours, and maybe we were a little too thrilled to be headed out of town for a weekend of coaster-filled manliness, and we may have been slightly swayed by the thrill of finding an entire town descended en masse on a tiny restaurant in the sticks. But I tell you the truth: when it comes to barbecue, finer than the offerings of the Smokin’ Pig can not be found.

The beef brisket trembles at the sight of fork prongs and falls to shreds at the slightest touch. The South Carolina mustard sauce is at once a work of art and a feat of science, somehow balancing sweetness, tang, and spice in a trifecta of molten yellow glory. Fried okra slices are breaded in a thick, garlicky batter and flash fried to crispy bliss. And the banana pudding is a light, frothy dessert, custardy in texture, with large hunks of ripe fruit and softened vanilla cookies.

In the words of my buddy Tim, “Mouthgasmic.”

We four men put away every scrap of food on the table and lumber back to the parking lot. And we settle in for a long and somewhat smelly night of driving America’s endless highways.

Indeed, our schedule could not bounce back from the hours-long gastronomic odyssey; We only made it as far as Durham that night. But was it worth the wait? Oh, Moses, yes!

If you ever find yourself near Pendleton, South Carolina and have enough time to brave the line, swing by the Smokin’ Pig. And when you are asked if you would like the banana pudding, do yourself a favor and order the large.

4 thoughts on “Foodie Friday: The Smokin’ Pig in Pendleton, SC, AKA Barbecue Queue”